Skating with Dan is unreal. Beyond the obvious fact that he can’t see the spot, his dedication to get tricks no matter how easy or hard they come is truly something else. He just never gives up even when it gets too dark to film; he will just keep going until he gets it. Always a pleasure having him in the van with the crew! - Nate Alton, Thunder Team Manager

Let's start with some basics how old are you and where are you from?

Old enough to be your dad, and I am from Michigan.

Detroit has a ton of history and is a pretty rugged city - what was the skate scene like growing up there?

I grew up just outside of the city in the burbs, not rugged at all. I moved from East Detroit when I was like 9 to a nice neighborhood. The skate scene was rad around me. I happened to move near a group of skaters and spent middle school throughout high school, shredding around with them.

Did you get into the city much as a kid? Seems like there's a lot of spots and abandoned buildings to explore there?

I didn't skate much of the city when I was younger, I was lucky enough to always have a good amount of spots to explore. Going into the city was always exciting, one of the few places with a decent rail. A lot more abandoned buildings nowadays.

Were there any local pros or rippers you looked up to growing up?

Josh Kalis is one that comes to mind. A lot of local dudes I looked up to a lot, Josh Robertson and Drew Hugens, were my favorite. 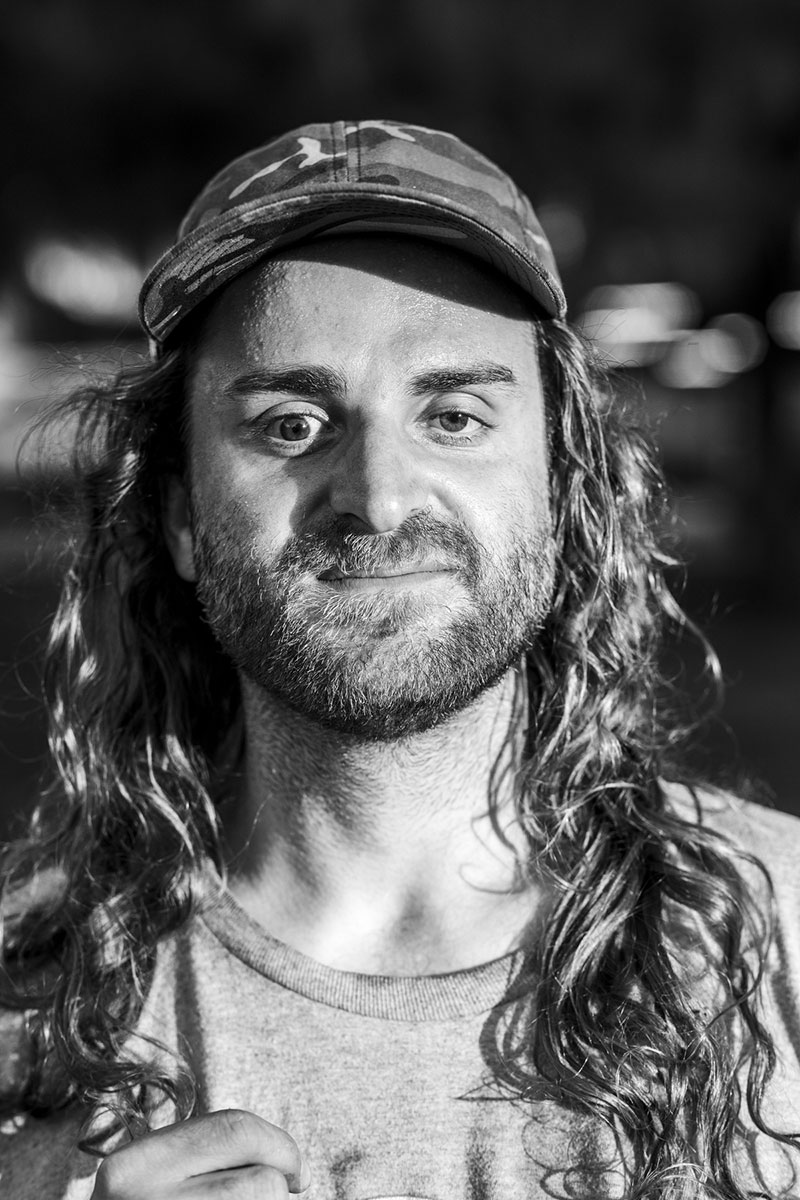 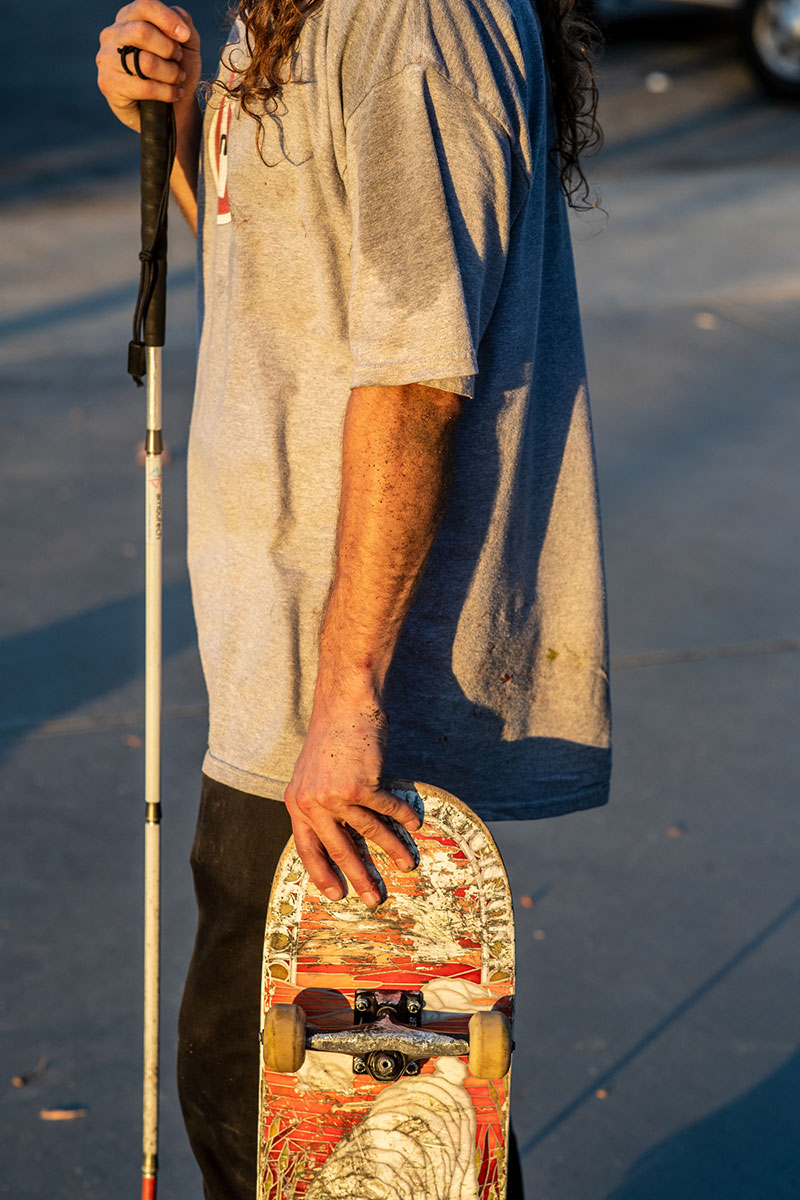 I feel like a lot of people know the story of how you got back into skating after losing your vision, but how did you get into skating as a kid?

I use to snowboard a lot, I read a snowboarder magazine article that said skating could help during the summer months. It had always been on my radar, but once I started doing it more and met the group of skaters in my area, I really fell in love.

You just spent a good chunk of time in Long Beach – how was it getting to skate every day while it was winter back home?

The absolute best. I was planning on coming back for a month until everything got crazy.

How did you end up getting involved with Thunder?

When I first came to Deluxe, Christian asked me what trucks I ride and handed me a pair. I ended up really liking them and have been riding them ever since.

What size and style of trucks do you ride?

How does it feel to be done with school and have plenty of time to skate/travel now?

Every morning I wake up and still can't believe I am doing what I love. Insane!

For those who don't know what is your degree in?

I have an associate's degree in aviation management. Then I got certified as a massage therapist, finished another associate's degree in applied science, got my bachelor's in psychology, and just finished my Masters in vision rehabilitation therapy. A long time in the making, believe me when I say get it done when you are as young as possible. Being the oldest one in your classes sucks, LOL, like being the super senior throughout college.

Any plans for Dan in 2020? Anything we should be on the look out for?

Sitting on some footage from last year we might drop. Other than that catch me in the streets!